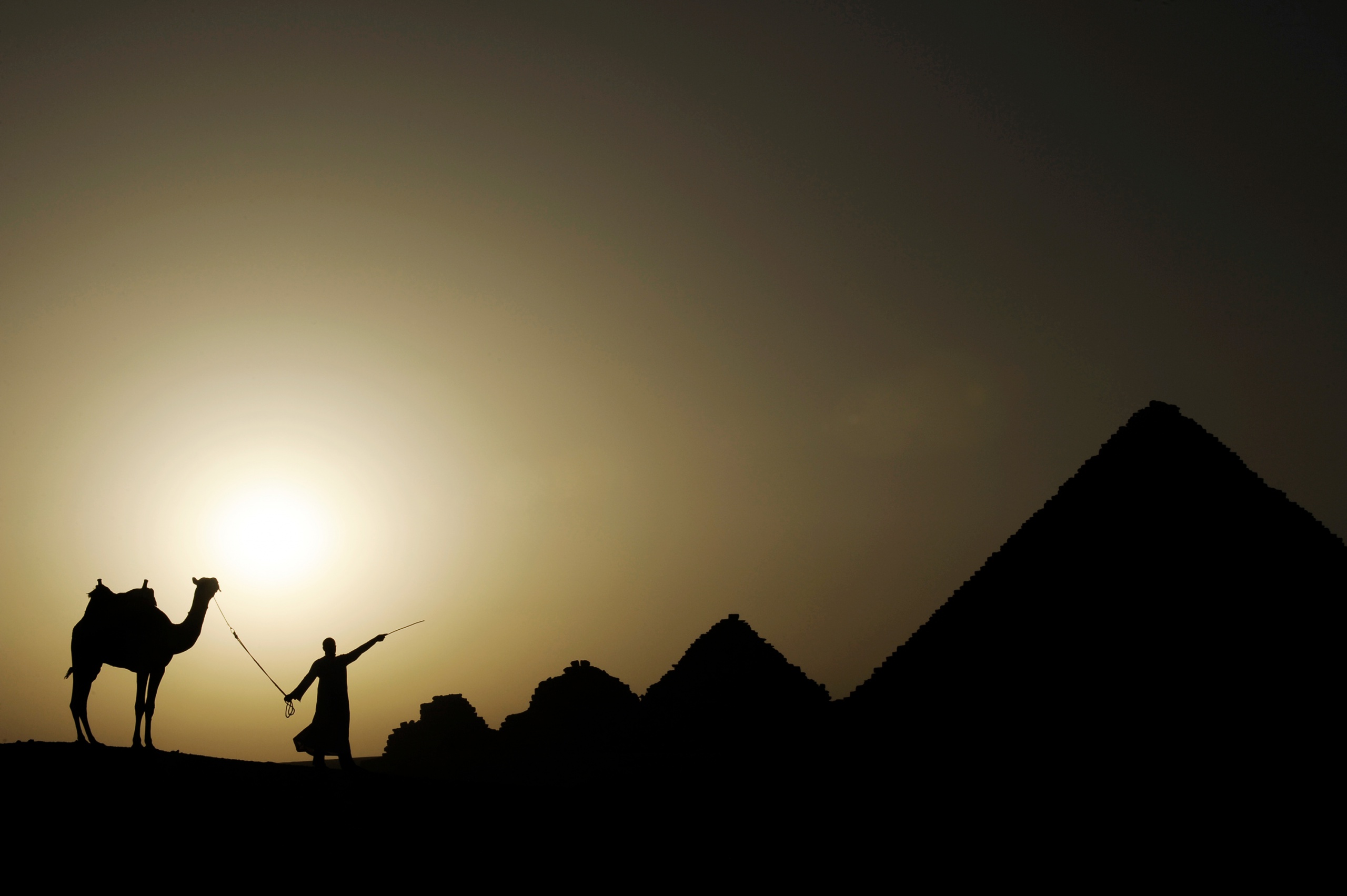 The interest in intelligent extraterrestrial life is one of the most potent phenomena in contemporary culture. The idea of ancient aliens goes hand in hand with this fascination. Whenever we see something that we can’t easily explain, we presume mysterious origins. And what sounds better than alien technology? How about the idea that someone already used it on Earth?

The ancient alien theory became a thing after Erich von Däniken published his Chariots of the Gods. In this 1968 bestseller, he creatively interpreted archaeological artifacts and locations as evidence that some ancient civilizations had access to advanced alien technology. Däniken often cited old manuscripts as he thought that all descriptions of supernatural beings were of aliens. These space travelers apparently communicated their knowledge and craftsmanship with humans. According to ancient astronaut theorists, we can find clues in old religions and myths full of such stories.

Pseudo archaeology has cunning ways of omitting contrary evidence and turning a blind eye to scientific explanations. But some of these ancient sites still have a veil of mystery around them.

Here are some locations that draw the attention of both mainstream investigators and the proponents of the ancient alien visitations theory. The Pyramids of Giza sit just outside Cairo, Egypt’s capital, and consist of several monuments, including three large, several associated pyramids, and the Sphinx. Each of the blocks of the great pyramid weighs around two tons. It would be challenging to build these enormous royal tombs even with today’s advanced technology.

Aside from the ancient Egyptians’ engineering wonder, the proponents of the alien-astronauts theory usually stress that the alignment of the buildings is precisely the same as the Orion constellation. However, most scholars would label these beliefs pseudo egyptology. Egyptians’ building technology is no secret either. The real wonder behind the pyramids was not the interference of an extraterrestrial civilization — it was the number of skilled workers who participated in their construction.

Near the city of Cusco, Peru, one peculiar fortress raises suspicion of alien intervention. A thousand-years-old Sacsayhuamán contains giant stones that the skillful builders stacked like a puzzle with utter precision. Many of the pieces weigh several hundred tons. And this fortified complex is not the only example of the fascinating Inca masonry. Many building sites out there make you wonder if the Inca had access to some kind of interstellar manual.

However, the archaeologists found evidence on the means of construction of these phenomenal stone structures. It took an astonishing labor force that needed to rope-pull the megaliths to the building site.

In southern Peru’s Nazca Desert, more than 800 lines and shapes spread over around 50 sq kilometers. Individual etchings date from between 500 BCE and 500 CE and range from 0.4 to over 1 km across. The geoglyphs are 15 cm deep and depict mostly animals, plants, but also some enigmatic figures.

Although they know how the natives made them, scientists still don’t agree on the purpose of those glyphs. Their nature might have been religious, astronomical, or ritualistic. When he first saw the Nazca lines, Däniken referred to them as spaceship airfields. He later admitted that humans didn’t need alien life forms’ assistance to make the land markings. But the spaceship had already sailed. This ancient monument’s site is in Wiltshire, England, and it probably dates from somewhere between 3,000 and 2,000 BC. The standing stones form a circle and are all approximately 13 feet high. Most of them weigh around 12 tons, although there are much heavier pieces.

We still don’t know what the purpose of Stonehenge was. Some say it was a place for prayer or worship or that it had healing powers. Others argue the stones align with eclipses and solstices, so the place could be connected to some form of ancient astronomy. But what boggles even the brightest of minds is that a civilization that knew nothing about the wheel managed to produce such a magnificent sight.

The remote Polynesian Easter Island is home to one of the most memorable monuments in the world — the Giant Head statues, or moai. The Rapa Nui people carved almost a thousand megaliths and displayed them all over the island perimeter. The statues represent deified ancestors. The largest one is ten meters tall and weighs over 80 tons!

The Rapa Nui made the statues between 1,200 and 1,600 AD. But since there are no written records, the mystery on why they made them and how they transported them around the island remains unsolved. Maybe they deforested the island to use the logs for transportation? Or was it the aliens who helped with the moai logistics?

The Face on Mars

A cosmic version of Mary’s apparition on a toast is the mysterious phenomenon on the surface of Mars. The Viking 1 orbiter spotted what seemed like a face on Mars. The scientist said it was nothing more than an optical illusion. But it is more than enough for some to speculate about the existence of a Martian civilization.

Once you accept this humanoid appearance as proof of long-lost life on the other planet, it will naturally lead to your believing in ancient extraterrestrial visits to Earth. And, if you look closely, you’ll see that one of the craters on the Red Planet resembles a smiley. Guess Mars will have the last laugh. On September 20, 2019, a Facebook event-turned-internet-alien-meme, Storm Area 51, gathered some 150 people who tried to get into the famous U.S. air force military base. Once the Pentagon released its UFO videos in April 2020, the public was stirred again.

The idea that ancient humans had contact with E.T. might be a 20th-century thing brought to global fame by History Channel’s affair with fringe science and conspiracy theories. But the interest in the otherworldly phenomena and the possibility of life on other planets has been picking human brains for centuries.

The scientific community deems this ancient alien theory regarding the building of these wondrous sites unnecessary. There’s no evidence for or against these close encounters, but the technology behind the building did not fall from the sky. However, with the lack of written documents that would answer us WHY people built them in the first place, the space is still open enough for those who want to believe.